On-Demand Webinar: How to Automate End-to-End Testing from User Sessions

An IT solutions innovator delivering an exceptional customer experience

Electric is a leading IT solutions company on a mission to simplify IT by providing easy-to-use IT technology and solutions to SMBs. The company has experienced rapid growth over the past several years and now counts over 1,000 small and mid-sized businesses across every major industry as customers.

Key to Electric’s growth is delivering exceptional customer service. “To win in our business, it’s essential that we deliver an outstanding customer experience”, explained Greg Pellegrino, VP Engineering. Staying ahead of the competition by rapidly innovating on Electric’s customer facing applications has been key to staying on top.

With all this growth, the engineering team has been actively looking for ways to ensure a fast release cadence that’s consistently high quality. “One of our biggest challenges has been preventing escaped defects. You never want a customer to find a bug that a release process misses,” noted Tom McGurl, Senior Software Engineering Manager.

“We’re good at smoke testing new features but the continuing problem is regressions between new and existing code.”

This led to an unsatisfactory number of bugs identified in post-release firefighting. “Fixing big issues can kill an entire week”, added Devin Viss, Sr.Software Engineer. While the team used a session replay tool to find UX bugs, “the issue was fixed in the moment but not future releases”. So, Electric, like most companies, was caught in an endless loop of shipping new code that couldn’t be tested end-to-end against old code, users finding bugs in production that manual tests didn’t cover, and the development team spending countless hours fixing issues for the moment only to have them pop up again in a later release.

To break the cycle, Electric was excited about Relicx’ approach of starting with real-world user flows. “Automating user feedback into the CI/CD process allows us to generate tests from the actual usage of our product in production and then run these tests against new code in our staging environment,” explained McGurl. By starting with the customer experience,“Relicx makes continuous deployment possible.” Electric experienced a renewed sense of confidence in the effectiveness of their DevOps program.

Once Relicx was deployed, the team was able to innovate faster and make changes to their code in ways that hadn’t before been possible. Relicx improved Electric’s operations in four key areas:

CX intelligence for the whole company

In summary, McGurl and Viss explained how Relicx has changed the way they communicate with management and partner with other teams in their organization. “We have a data-driven way to communicate to management our confidence in the quality of our next release,” concluded McGurl. “We spend less time building test scripts and fixing bugs and more time developing new features that improve our customer’s experience. That’s the best outcome for our users and our company.” 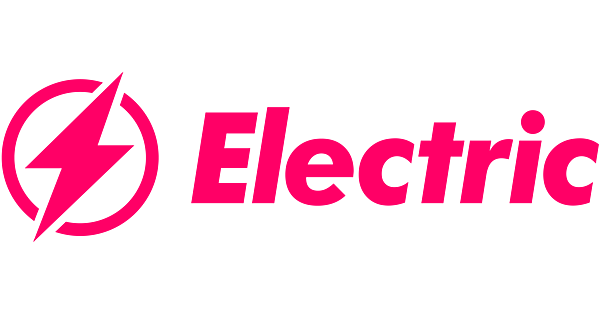 Electric is a leading B2B SaaS company focused on IT solutions.

Interested in learning how Relicx can help your company release faster without regressions?